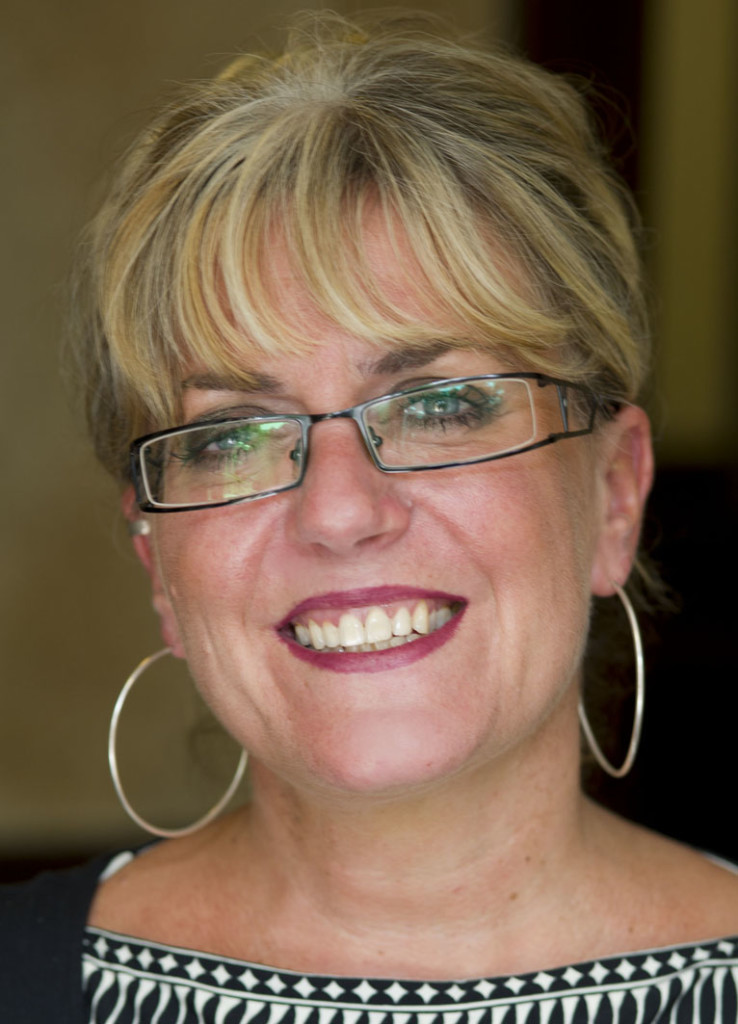 My nephew, nearly 12, has just acquired his first proper girlfriend. He asked his mum for pocket money so he could buy her something for Valentine’s Day. He came back with a huge box of chocolates, which my sister, who is trying to teach him the value of money, told him was too extravagant. I was aghast. “What are you doing? Your future daughter-in-law is relying on you to teach your son to spoil her!” “You’re quite right!” she shrieked. “What was I thinking?” – and promptly despatched Charlie to buy flowers as well.

The moral of this story is how easy it is, for ostensibly good reasons, to forget how our decisions or interventions now might affect people negatively in the future.

And so it is with the Charity Commission’s seemingly irreversible journey towards charging charities for regulation. I can understand why it is so fixated on this. Cuts to the commission have, in my view, been outrageously disproportionate (nearly half its budget in five years) and make it nigh on impossible for it to function at the level expected of it. But there are many flaws in the charging proposal. Last year the commission engaged Populus to investigate public attitudes towards charity regulation, including charging: it found that 69 per cent favoured the move. But the questions did not contain enough context or information for people to make informed decisions. If the context had been “the Treasury is cutting funding to the commission, which therefore needs to ask charities to use donors’ money to pay for its running costs”, they might have had a very different answer.

But let’s imagine that the methodology isn’t problematic. Does that mean public opinion or polling should be relied upon to provide answers to nuanced and complicated issues? The same survey found that 53 per cent had never even heard of the Charity Commission. Of those that had, 71 per cent either did not know or did not know much about what it does. I believe policy should be based on expert knowledge and insight. Measures of public opinion are interesting and should be considered, but making them the primary argument for policy changes is dubious – or convenient, if the answers support your agenda.

More worryingly, this move to charging is based on an assumption that austerity is a permanent feature of the political space. But this is nonsense. Even a cursory glance at history shows we are in just one part of a cycle of life – money will come back into the system at some point. Governments and their agendas do eventually change.

It’s a short-sighted fool’s game to do what the Treasury wants. It’s not stupid. Once it sees that the commission can raise revenue from charging, the annual budget negotiations will simply turn into a further paring-down of the commission’s public funding, so it will have to ask charities for further subsidies.

And thinking even further ahead – what are the consequences of having a regulator that is wholly or primarily funded by those it regulates? Is that really in the public interest? I see disgruntled daughters-in-law in the commission’s future!

This article was first published in Third Sector Magazine, April 2016.