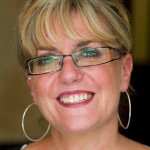 Debra is a renowned public speaker with many years' experience of training and coaching and is an internationally published author of several books on management and leadership including It's Tough at the Top; The Pleasure and the Pain; It's Murder in Management and It's a Battle on the Board.

Debra has a regular monthly article in Third Sector magazine and has appeared on Radio 4's The Moral Maze. 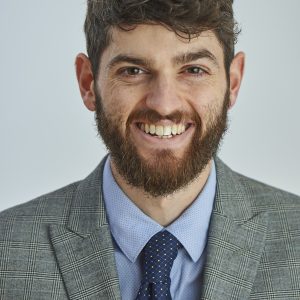 George joined DSC at the beginning of 2017 and, having previously led the sales and customer service teams, moved into the training arena at the start of 2020.

The favourite part of his role is knowing that the work we perform has a major impact on both the charities and individuals that we are able to serve. 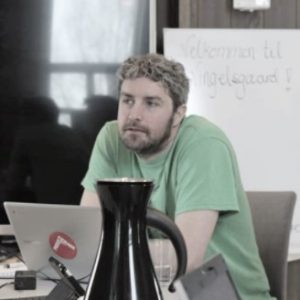 Simon is a professional fundraiser and speaker. He is a TEDx speaker and past-winner of the UK & Ireland Public Speaking Championship.

Simon love’s helping other people step out of their comfort zone and become better fundraisers and better presenters.

He's been called "The Fundraiser's Fundraiser"...”I guess because I put most of my time in to developing and motivating fundraisers through projects like my podcast, the Fundraising Escape Room, #LobsterChat and more!” 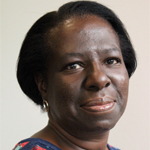 Eileen joined DSC in January 2018, and having worked within the commercial teams in charities and social enterprises brings a wealth of experience of working in the 3rd sector.

Eileen enjoys being part of a team that is genuine, professional and totally committed to building sustainable charities with well trained, confident trustees, employees and volunteers. 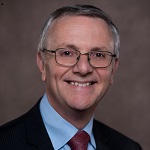 A former chairman of Combined Services Rugby Union, Ray continues to referee through his local Society in Gloucestershire. He joined the Forces in Mind Trust as Chief Executive in December 2012 on his retirement from the Royal Air Force as an air vice-marshal.