Ahead of this year’s mental health day, the MoD and the Royal Foundation of The Duke and Duchess of Cambridge and Prince Harry have launched a joint initiative to improve the mental health of serving military and civilian personnel, their families, and veterans. It will see the Royal Foundation provide advice and resources to the MoD to improve training, education and information sharing for the entire armed forces. The work will include annual briefings, websites and specialist support to raise awareness of the importance of good mental health.

Looking forward: with rising levels of mental illnesses the  sector addresses an issue of increasing importance 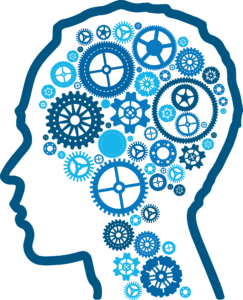 Recent government figures from the Ministry of Defence (MoD, 2016) have shown that the number of armed forces personnel with mental health issues increased by 78% between 2007/08 and 2015/16, with female personnel being twice as likely than men to be diagnosed. It remains unclear whether the increasing prevalence of mental health issues factors is due to the success of anti-stigma campaigns, changes in detection rates and referral behaviour – or a real rise mental health disorders. However, there is unquestionably a need for support from charities.

The House of Commons Defence Select Committee stated in 2014 that more resources are needed to support military personnel when it comes to dealing with mental health issues. More recently, background notes from the Queen’s Speech mentioned the role charities should play alongside the private and public sector in supporting the armed forces community. 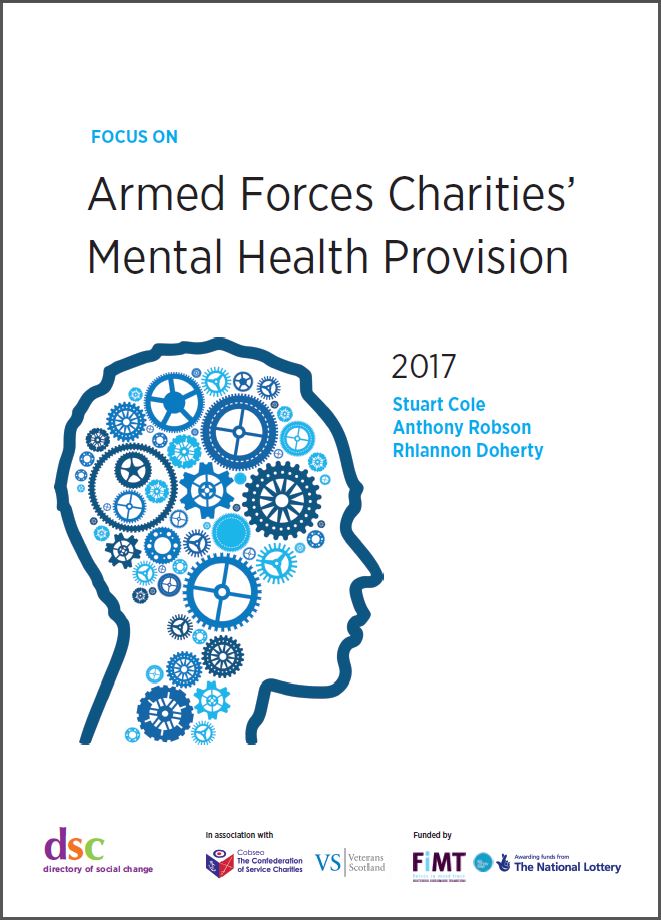 Public, private and charity sectors are increasingly collaborating in order to reach out to those in need also after leaving the service. The Veterans’ Gateway for example, provides a single point of contact for veterans seeking advice and support and connects people with services across all sectors addressing their individual needs. DSC’s research focuses on how armed forces charities support mental health and presents an in-depth picture of charities’ provision for mental health. The report also contains insights on best practice, evaluation and collaboration from charities serving the armed forces community.