In June 2015 the Charity Commission conducted a survey and found that 69% of the public and 23% of charities favoured the introduction of fees for regulation. At the time, DSC criticised the method used to obtain these results which we argued were highly misleading.

In response DSC conducted its own survey to get a better understanding of peoples’ views on the matter. It is similar to a survey we conducted five years previously. While by no means a scientifically robust survey, we feel that the written comments we received are of huge value and we are encouraging the Commission to look closely at them. 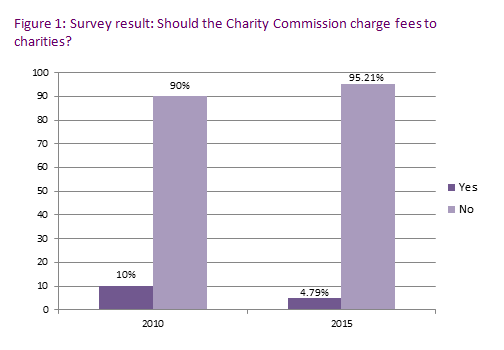 We found huge opposition to the proposal – over 95% of respondents opposed the introduction of fees. Broadly this opposition can be broken down into four categories, which themselves are broken down further in the report. They are that:

Click on the title page below to get the full report and read what people said. Download this letter and send/email it to William Shawcross, Chairman of the Charity Commission, to tell him what you think of the plans. 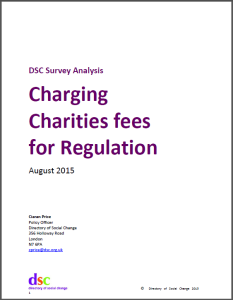 We always welcome feedback and invite you to send your views to policy@dsc.org.uk 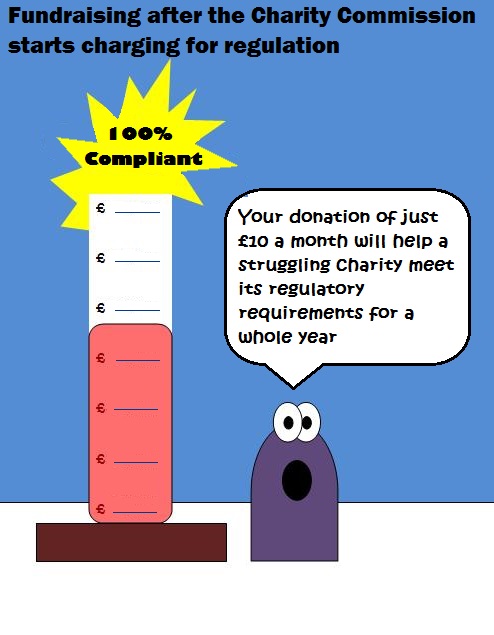