In the summer of 2015 a number of national newspapers ran stories highlighting alleged malpractice in how charities conduct public fundraising. The stories were 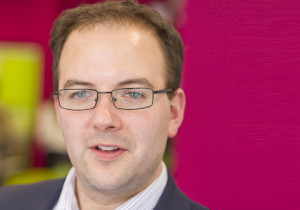 met with outrage from some politicians, including the Minister for Civil Society and the Prime Minister, who demanded a review of the self-regulatory system that governs charity fundraising. Sir Stuart Etherington, CEO of NCVO, was appointed to lead the review and his recommendations were published in September 2015.

DSC recognises the importance of public trust and confidence in our sector, and also the absolute necessity for charities to be able to conduct public fundraising and to fundraise ethically. We sought to gauge views in the sector about the proposals by issuing a survey. See what we found below – most people think the recommendations will result is less income for charities. 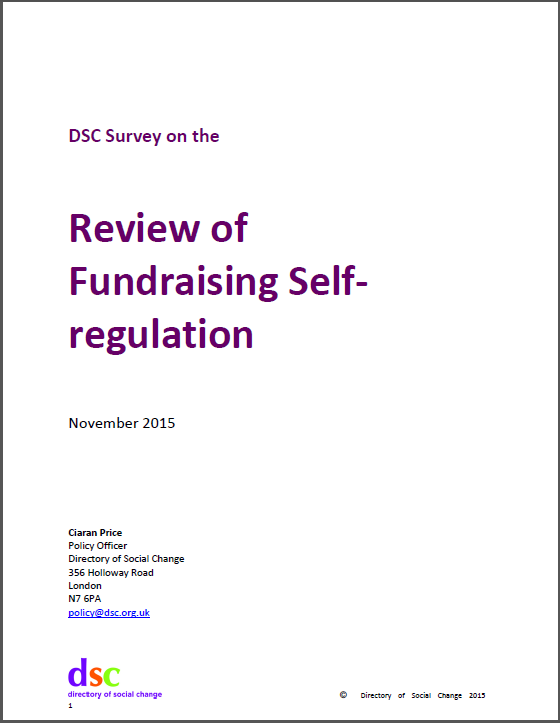