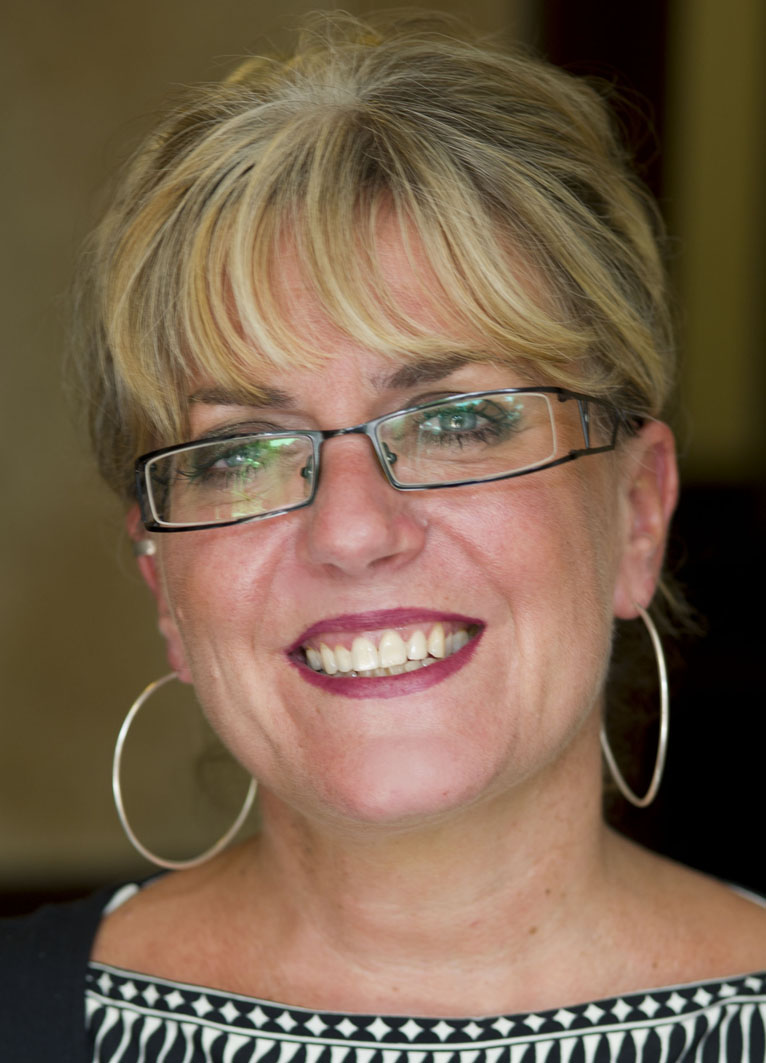 I visited the Houses of Parliament the day after the vote against the government’s proposed cuts to tax credits. For me, the House of Commons has a self-conscious, self-important, bustly air about it, whereas the Lords feels a bit stoopier, somehow. Its aura of self-effacing shuffliness gives me the sense that it’s a tad embarrassed about something and doesn’t want to be noticed.

But the day after the vote the atmosphere in the House of Lords was palpably different from normal. It’s hard to pin down exactly what had changed, but the peers all seemed, I don’t know, taller, somehow. There was a distinct sense of purpose, energy – even rebelliousness. I half expected to see the peers gesticulating towards the other house with two-fingered salutes – if such a thing wasn’t considered shockingly bad manners. This was a group of people who had clearly found their voice and exercised it rigorously and were subsequently basking in the glow of righteousness.

The right to dissent is a vital part of our democracy. But it’s problematic that we rely on others to dissent for us. It’s pragmatic, of course. Busy people don’t have time to know or think about everything, and they look to others to advocate for them. I travel around the country a lot, meeting and talking to charities, and it’s not unusual for me to hear folk complain about the sector leaders who are apparently selling them down the river or are out of touch.

Don’t always leave it to others. If you want to be heard, speak up

Truthfully, I have little patience with that. Representation works only if you either engage with it or challenge it if it isn’t representing you or your beneficiaries. In my view, no one leads the sector. People and organisations speak. And sometimes they get listened to by politicians, commentators, the public and the media. And sometimes they don’t.

So no, I don’t think it’s OK to blame others for holding and airing views that we don’t share if we’re not prepared to engage with them about it. Here’s the thing: if you delegate your voice to an umbrella organisation, as many of us do, it’s down to you to make sure it knows what you think. If you do that and it still takes a different view, it’s highly unlikely to be personal – just you try reflecting the views of thousands of charities in one coherent statement. In a profoundly diverse sector such as ours, it’s not actually possible. So, inevitably, your view is not necessarily going to be the one that wins the hour.

The Directory of Social Change doesn’t have members, so we just say what we think; but national membership bodies such as the NVCO, Acevo and the like get a particularly hard time – often unfairly, I think. I frequently disagree completely with Sir Stuart Etherington and Sir Stephen Bubb, the respective chief executives, on many issues, but I don’t despise them or criticise them for seeing the world differently. They’re doing and saying what they believe to be right – just as I am. The only difference between us, of course, is that I, ahem, actually, am right …

No one can be your voice. Only you can. So don’t always leave it to others. If you want to be heard, speak up, just as the Lords did. You’ll be amazed at what becomes possible when you do.