In September 2015 DSC responded to a consultation on the Charity Commission for Northern Ireland’s strategic agenda.

In our response we argue that the Commission’s vision misses the point of its regulatory role for charities and is questionably different from that of other charity regulators in the UK. We expressed great concern that the Commission is not paying sufficient consideration to the provision of information, advice and guidance as a means to encourage compliance, the effective governance of charities, and public trust and confidence.

We argue in our response that the provision of information, advice and guidance should be central to the Commissions strategy, just we have argued previously that this should be a central and ring-fenced function of all charity regulators.

Read our full response below. 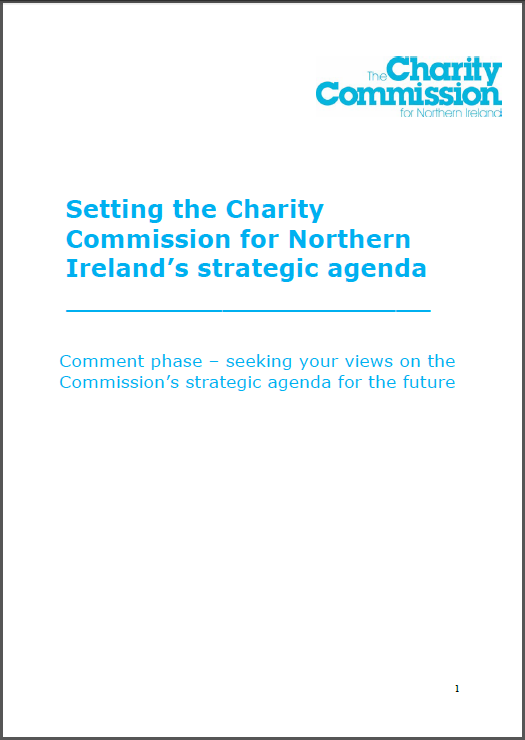