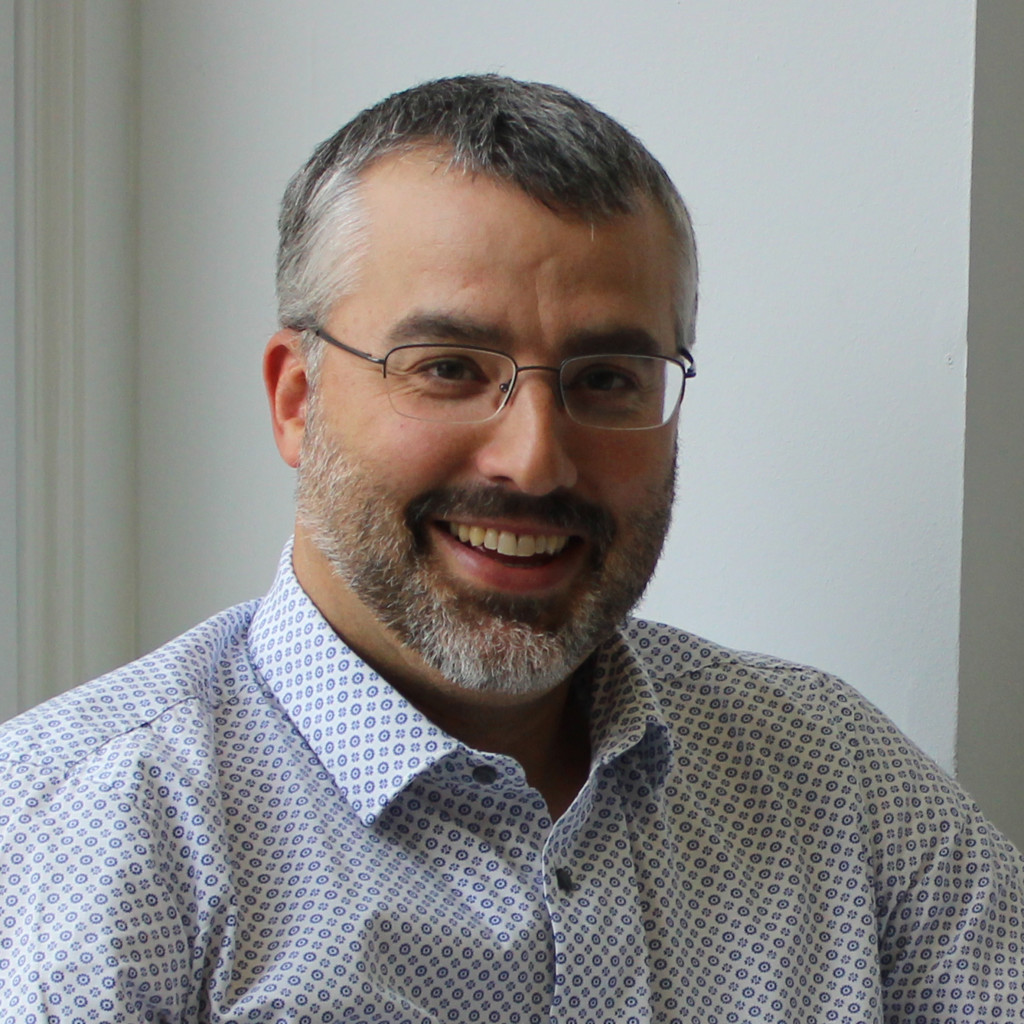 Ok, so not quite. But it’s something like that. For the uninitiated, the Lobbying Act – more accurately the Transparency of Lobbying, Non-Party Campaigning and Trades Union Administration Act of 2014 – became law under the Coalition Government despite widespread opposition from civil society. A case study in how not to pass legislation, it has proved to be a political bone to pick ever since.

Part two of the Act essentially involves changes to controls over spending at election times – in this case by so-called ‘third parties’ (campaigners which are not political parties). Many of the problems stemmed from the fact that the 2014 Act actually amended a major body of electoral legislation called the PPERA, in a way which increased its scope.

Suddenly charities and other campaigning NGOs realised that they might come under the election rules when previously many had been unaware of any exposure. A large scale civil society campaign ensued, including mass petitions, letters in national newspapers, and fevered debates in the House of Lords. In the end the Act was passed with few changes – most importantly the raising of financial thresholds which effectively took most small organisations out of its scope

The Act requires that expenditure during election periods which can ‘reasonably be regarded as intended to influence voters to vote for or against political parties or candidates’ is regulated by the Electoral Commission. There are four ‘tests’ as defined by Electoral Commission guidance, which all must be met for registration to be required:

In practice, as Lord Hodgson explains, relatively few charities registered with the Electoral Commission in the run up to the General Election, probably in large part because they realised they wouldn’t spend in excess of the registration thresholds on activity which potentially met all four tests.

So what’s Lord Hodgson’s solution? Disappointingly he doesn’t recommend a change to the definition of ‘third party’ in the election law to exclude charities from the whole mess – which DSC and others had argued for during the passage of the Bill. Charities are unique in the law in that they are already prohibited from party political activity and from encouraging voters to support particular parties or candidates. In purely practical terms, excluding them from the scope of the Act would have sent a clear signal to charity trustees that they didn’t need to worry and could just follow Charity Commission guidance (CC9).

However, Hodgson’s recommendation that the ‘purpose test’ be changed would be an improvement. The language ‘reasonably regarded as intended to influence voters’ is far too open to interpretation, which has made it difficult for charities to determine whether their campaigning activities come under the rules, and hence whether they need to stop campaigning or register with the Electoral Commission.

Lord Hodgson says the wording of the purpose test should be tightened up, by replacing a test of ‘reasonably regarded as’ with a test of ‘clearly intended to’. For charities, this is the fulcrum on which the rest of his recommendations turn.

If the Government accepts his argument, then he will effectively have made the regulatory ‘net’ smaller, but given it finer mesh in some ways. However, if the Government rejects his redefinition of the purpose test then the lack of clarity remains. More worryingly, if it rejects this point but accepts some or all of his other 28  recommendations, this could make the law more burdensome for charities.

The Government has yet to offer a full response, and as yet there is no commitment of parliamentary time to address the issues raised. As Lord Hodgson says, the recommendations are intended as a package. If Government wants to improve the Act based on his work, it cannot take a ‘pick and mix’ approach, particulary on altering the critical ‘purpose test’. 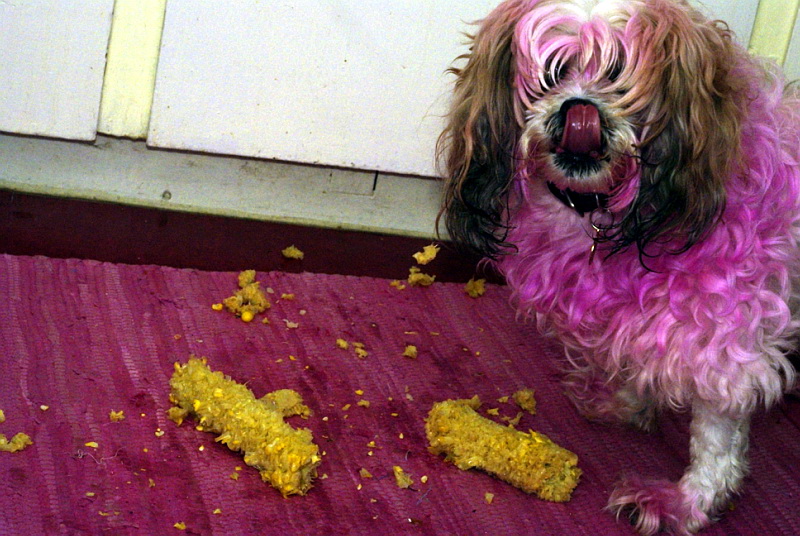 So it seems for now the Dog’s Breakfast remains half-baked, and we have to wait and see what emerges for the second course…

What do you think?

Why not send your views to John Penrose MP, Minister for Constitutional Reform, who has responded for the Government. Address: Cabinet Office, Correspondence Team, 70 Whitehall, London, SW1A 2AS or email him.

A very handy flow-chart for campaigners and trustees