The 2015 Social Change Awards took place on Monday 7th December at the Hotel Russell in London. The ceremony celebrates and recognises the achievements of all the fantastic social change makers in the voluntary sector.

‘We have the best charitable sector in the whole wide world’ said Debra before handing over to Peter: ‘Whatever your cause, aim high. You are all engaged in such important work it deserves to be recognised – and to succeed – as together we build a better world’.

The Awards aim to increase the public knowledge about how brilliant the charity sector is in all its diversity. For the Ninth Social Change Awards, DSC received  around 150 nominations and almost 3,000 public votes. Each category had three  finalists.

The winners of the Social Change Awards 2015 were each presented with a framed, personally designed cartoon from Grizelda. 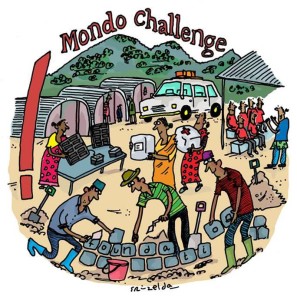 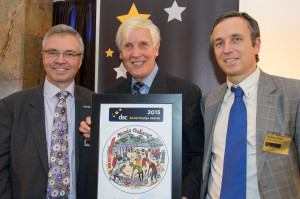 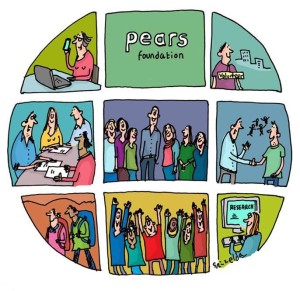 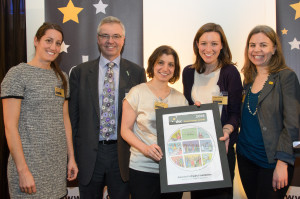 Sheila Cunningham from Way Ahead 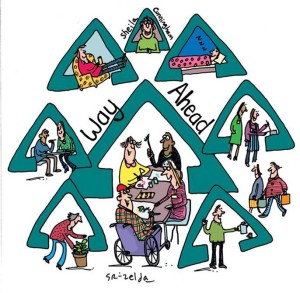 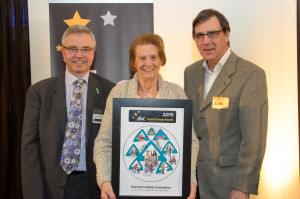 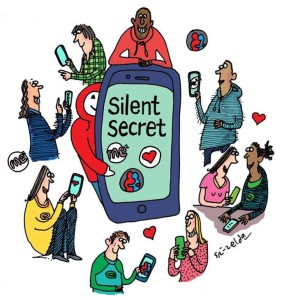 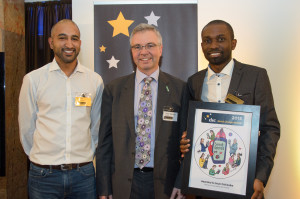 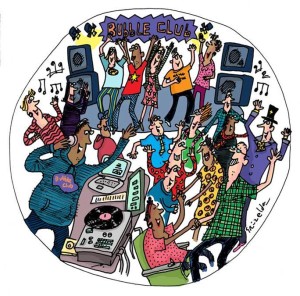 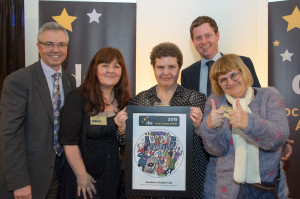 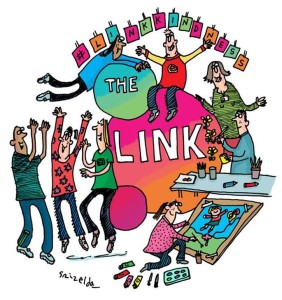 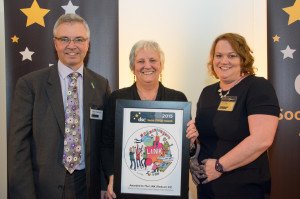 You can find here more pictures from the Ceremony and here some of the best tweets of the evening.