Voting for the Awards has now closed. Many thanks to all those that voted. Winners will be announced at the ceremony on 22 January 2020. Results will be on the DSC website the day after.

Choose a category below to see our finalists:

The Awards Ceremony evening (invite only) will take place on Wednesday 22 January at the House of Lords, in the Cholmondeley Room, hosted by The Lord Dannatt. 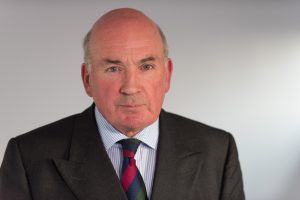 Richard Dannatt was a soldier for forty years concluding his military career as Chief of the General Staff – the professional head of the British Army. Since retiring from active duty in 2009, he was Constable of the Tower of London until July 2016. In 2011 he became an independent member of the House of Lords. He is a frequent commentator on defence and security issues in the media. He is also on several other boards in the private and charitable sectors. He holds a number of other appointments including President of Help for Heroes and a Trustee of the Normandy Memorial Trust which is putting a national memorial in Normandy to mark the 75th anniversary of D Day on 6th June 2019. 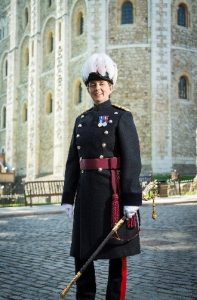 Debbie joined the Women’s Royal Naval Service in 1981, commissioned in 1986. A variety of appointments including Assistant Naval Liaison Officer, London; Royal Naval Targeting Intelligence Cell, JARIC; exchange appointment with the US Navy at the Office of Naval Intelligence; Assistant Staff Officer Operations, Flag Officer Sea Training and Training Officer at the Royal Military Academy Sandhurst. In 2002, she moved to the Defence Academy to run the Higher Command and Staff Course. Remaining at the Defence Academy, Debbie was then transferred to the Joint Equality and Diversity Training Centre in 2005, promoted to Commander in 2008 and assumed role of Commandant JEDTC before retiring at the beginning of 2012, to undertake the position of Director of Operations at the Confederation of Service Charities. 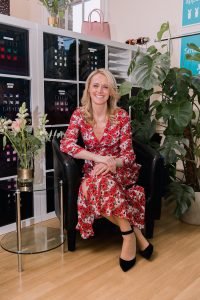 Kate Stephens is CEO of Smart Works, leading the mission to roll out nationwide and help ever more women into employment. Based in London, Kate runs the HQ operations and oversees the long-established London service, ensuring it remains best-in-class and that they share their learnings across the Smart Works family. Kate combines senior private sector experience with a passion for the entrepreneurial, dynamic and inspirational charity sector, learnt first as Trustee, Vice Chair and then Chair of a leading family charity and now as CEO of Smart Works. 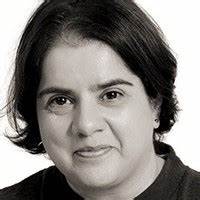 Rita Chadha joined as CEO of the Small Charities Coalition in July 2019. She has previously both worked, and volunteered for a number of local, national and international charities. Rita has specialisms in equality, diversity, public policy and infrastructure support to small community and voluntary organisations. Between November 2016-November 2019 she was Chair of Barking & Dagenham Council for Voluntary Services, providing hands on organisational support to groups. Rita is currently a trustee of three other charities, and independent chair of the National BAME Transplant Alliance.

A photo from the 2018 ceremony – click here for more 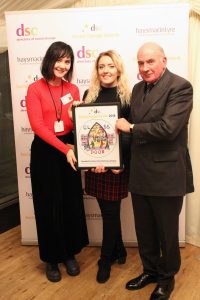 If you’d like to sponsor this event please have a look at the sponsorship package here or drop Justin Martin an email here.

Centre 4 Learning has been in existence for over 13 years and has more than 60 consultants and business actors on its database, providing a huge range of one-day workshops and two or three-day programmes for in-company training. Centre 4 Learning Provides Innovate Interactive learning programmes that are tailored to the organisation and make a big impact to performance back in the workplace. At Centre 4 Learning, we are committed to working in the community and supporting others through our charitable giving. For every course we run we give a portion of our profits to various charities. Find out more here.

Over 8,000 funders giving £8 billion, Funds Online is now the largest and most comprehensive single source of online funding information in the UK.