It’s been a turbulent period for campaigning organisations.

NGOs are being challenged on issues around pay, legitimacy and effectiveness while public sector bodies are over-stretched and under-resourced. Meanwhile, Brexit has meant the political, economic, social and environmental agendas in the UK and EU are in a state of flux and uncertainty. Then there is increasing pressure too on civil society’s advocacy activities as the UK’s Lobbying Bill – aka the ‘gagging bill’ – kicks in.

With the political landscape changing so dramatically and fast we need to do more than bear witness – more than ever we need to engage and hold government and key business sectors to account. The election of Donald Trump as US President – along with the ubiquitous nature of social media and the rise of ‘alternative facts’ – graphically illustrates that we need to look afresh at the methods we use to influence policy and politics.

We as campaigners are generally looking to pursue (in whatever form) progressive solutions to seemingly near-intractable problems – and this task will become increasingly difficult given we will have significantly less access to decision-making in Europe in the years ahead. It is fascinating, for instance, that the opposition to Brexit and its ramifications in many ways is being spearheaded by an ex-Prime Minister and an unelected House of Lords rather than a coordinated and united campaign from the opposition parties. Beyond the UK’s shores, the Arab Spring has become a winter of discontent while Putin’s Russia contributes to the sense of uncertainty. 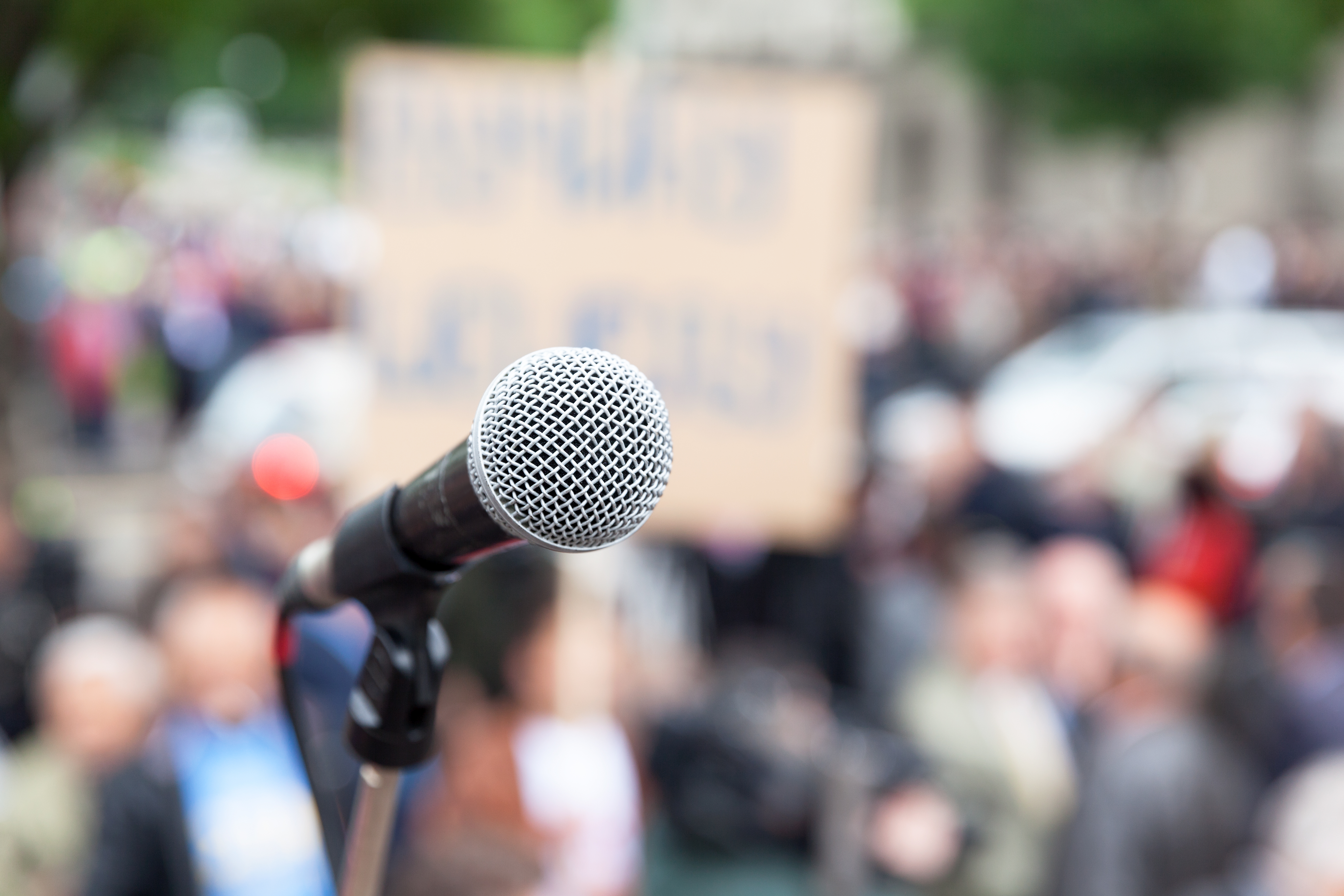 The recent international Woman’s March is one positive development; the corporate advertising extolling the importance of tolerance towards immigrants and refugees during the Super Bowl another. And the recent victory for campaigners with the announcement that the UK government has announced plans to ban micro-beads used in cosmetics and cleaning products illustrates how campaigning can still make a difference. The key is building on the success of the micro-bead ban to push for a complete ban and enabling moments of mobilisation like the Women’s March to grow into movements that help bring about systemic change.

Everyone involved in campaigning organisations – Trustees, staff, volunteers, service users, members and supporters – has a critical role to play in the planning and delivering of successful campaigns and advocacy. The course I’m running for DSC on June 11 will look at essential campaigning & lobbying tools and tactics. At the same time, it’s clear that to increase our influence we must also innovate; therefore, the day will also provide an opportunity to share creative ideas and influencing strategies to help us campaign successfully and rigorously in this changing and challenging political landscape.

Find out more about campaigning and lobbying on our upcoming course