Ahead of her session on Effective performance appraisals at The Charity Accountants’ Conference, Chrissie Wright shares some tips on how to make the most of yours.

Managers often dread performance appraisals like the plague. However, with a bit of extra thought and preparation they can be very productive and even enjoyable!

As the saying goes: ‘failing to prepare is preparing to fail’

This means sitting down and creating likely performance objectives for the period in question. We’ve got to ensure that people know what’s expected of them if we ever expect them to achieve it.  One critical success factor is to ensure you get your employee’s input on their own objectives.  If people feel they have a say in their key assignments and the way they are carried out, they are likely to work harder with greater conviction to achieve the results.

Appraisals usually mean giving feedback on performance and this is one of the trickiest areas that managers face because they fear confrontation. This is usually the result of lack of communication between manager and staff. 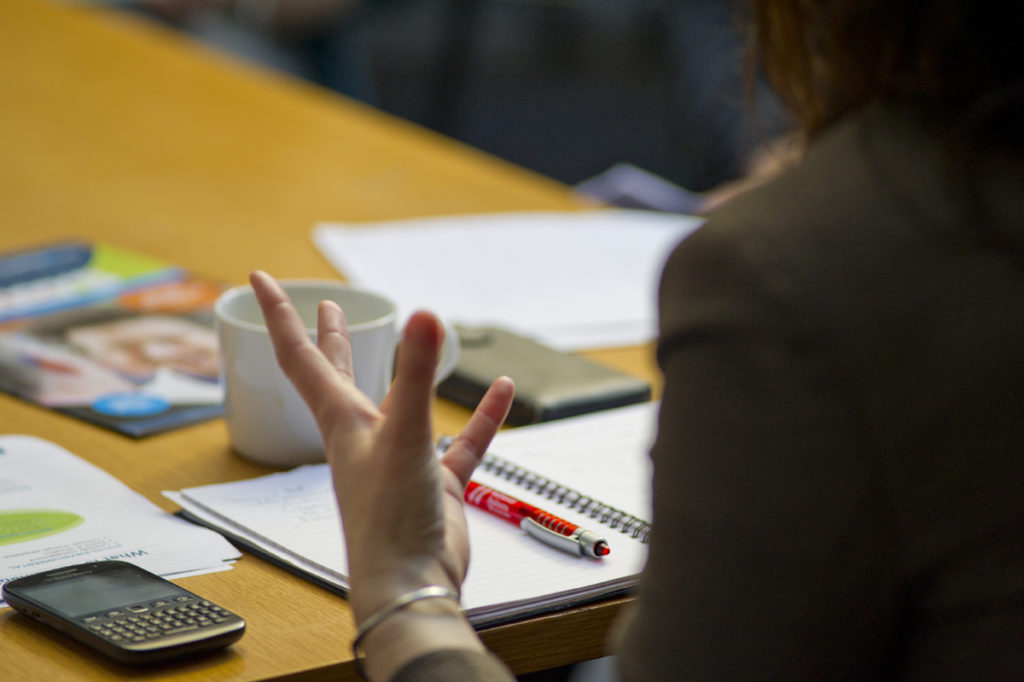 It is a mistake to focus on past mistakes which should have been addressed at the time. If the performance review is the only time that managers talk with staff about how they’re doing, and if employees feel that this one meeting has tremendous impact on their salary increases, the subsequent anxiety then dominates the interaction.  People want to be treated with respect and as partners throughout the performance cycle.

However, this does not mean glossing over poor areas of performance to spare the feelings of the employee.  If someone has under-performed, it should not be a surprise as it should have been discussed throughout the year.  If the employee is given the opportunity to speak about this themselves rather than being told, they will usually give an honest assessment. In fact, they are often harsher on themselves than the manager would be.  Part of the preparation for the manager is preparing questions which help the employee to meaningfully self-assess. 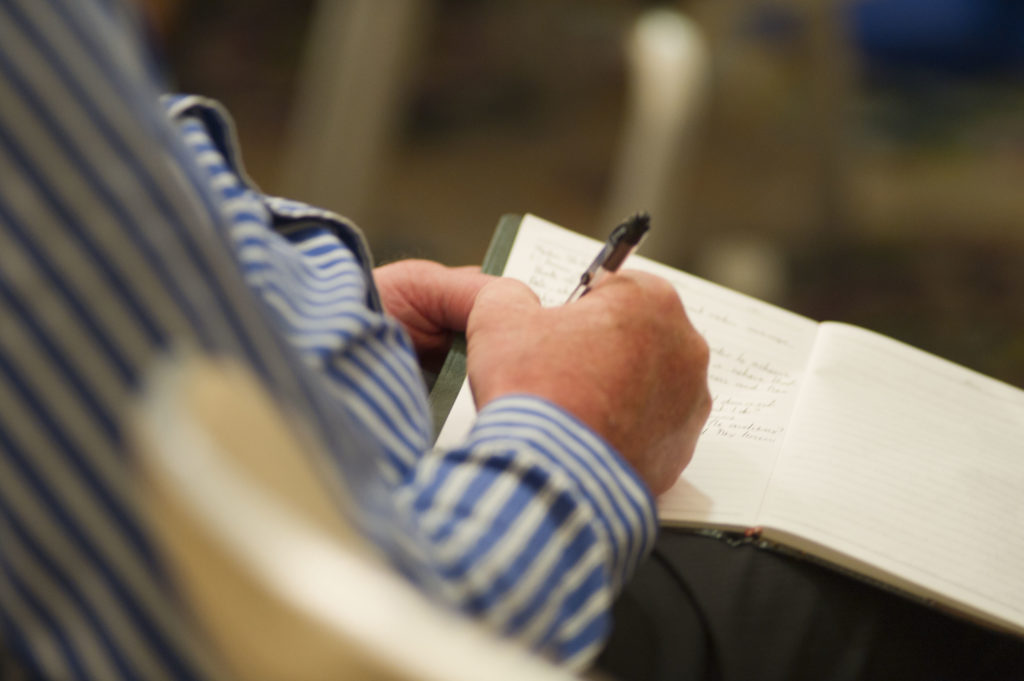 Review your notes from the meetings that you’ve had with the employee throughout the year and give them the opportunity to create the first draft of paperwork as well. This keeps the employee involved in the process from the beginning and is another way of reducing surprises.

Make sure you have an appropriate comfortable and private setting which helps the appraisee to feel more relaxed. Neutral territory is definitely helpful.

Appraisals are more about the future which can actually be impacted so about two thirds of the time allotted should probably be future focused. This is also more encouraging and hopeful if the previous year has been less successful than planned.

At the conclusion of the performance appraisal meeting, the manager’s job is to encourage. You want to motivate the employee to continue doing that which he/she does well and to improve in weaker areas. Even if the person’s appraisal has not been as high as hoped, remind the employee that he/she is still valued and that you will support their future development. Let them know that you believe in them and their ability to improve. Your willingness to work with and invest in them is a wonderful turnaround tool.  Don’t mince words or use jargon.  Make them feel valued. If they go away feeling hopeful and good about themselves, they are much more likely to perform well. 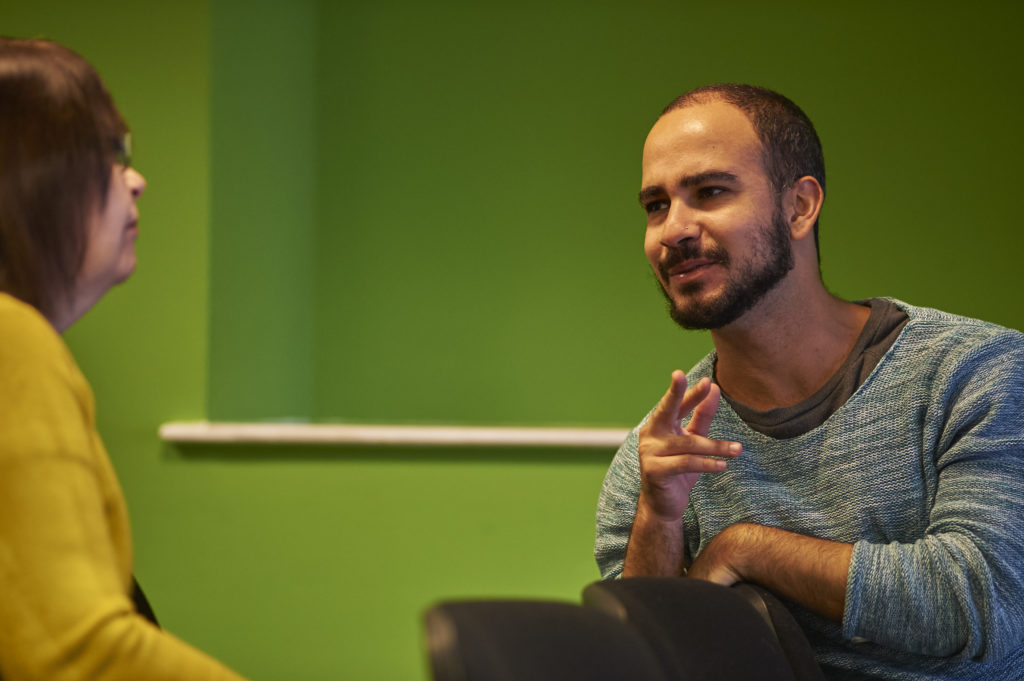