The Opera Story is a South London based non-profit performing arts organisation working to invest in the future of opera. As an art form that extends as far back as the 16th century, the company aim to reach new audiences and present opera in a way that transcends to our society and today’s generations.

The organisation was set up in 2015 as a way to tell stories that unite through universal emotions. They focus on investing in the future of opera by commissioning works by a new generation of composers and employing artists at the beginning of their professional careers.

Opera Story is currently funded by a number of sources such as individuals, corporate and trusts as well as government funding from Arts Council England. The funding they receive benefits the team of artists, creative and technical teams that work in creating their operas. For their first production, ‘Snow’, much of the funding went towards artists’ fees and the remainder between production, development and marketing. Aside from earned ticket sales income, the organisation raised around £60,000 last season of which 10% was generated via trusts and foundations. The money raised went towards commissioning the works of three young composers and exposing them to a large audience, as well as allowing for the talent of a young group of creatives to flourish. 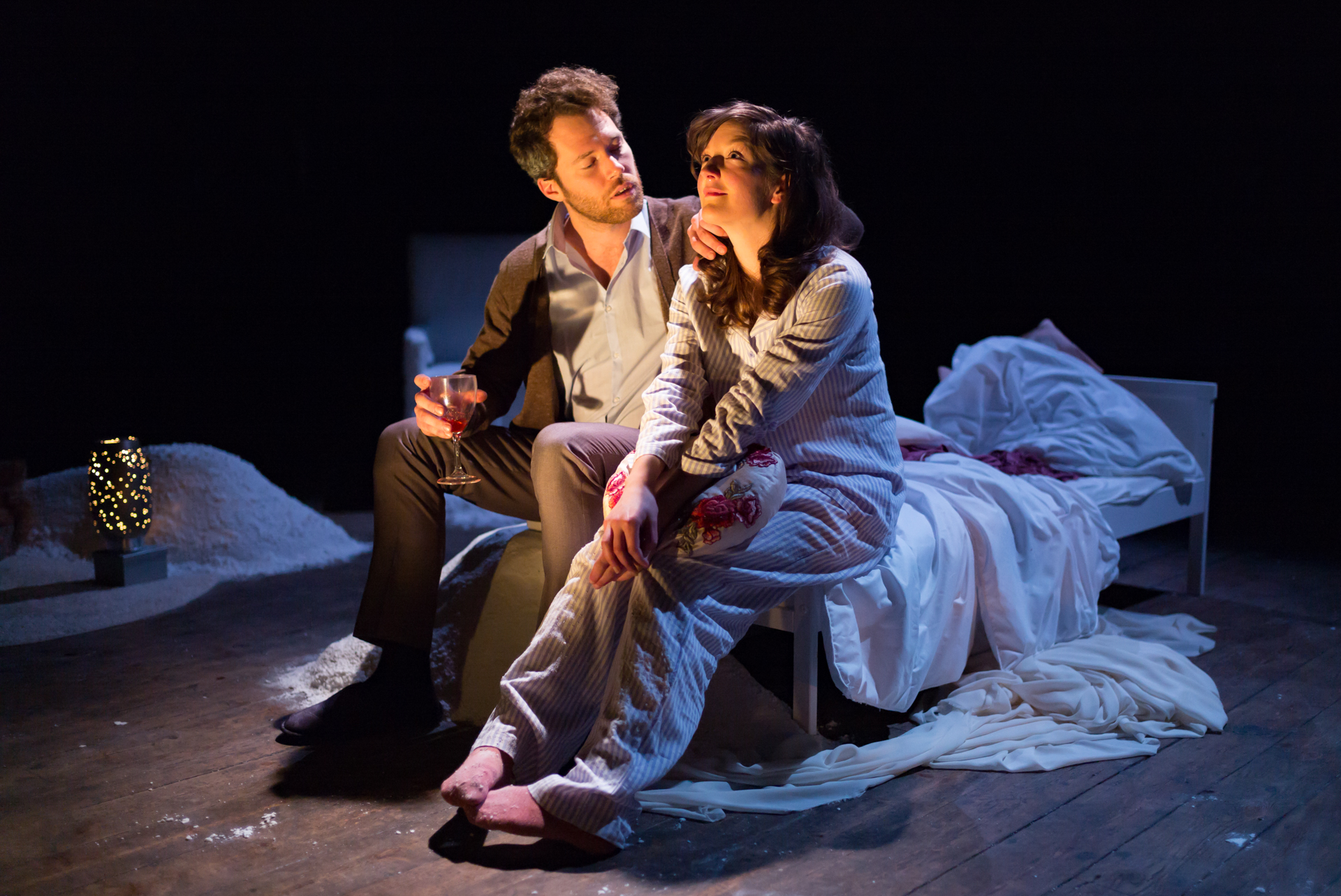 Manuel Fajardo, Co-founder and Executive Director, initially uses ‘The Directory of Grant Making Trusts‘ as a springboard to find potential funders as well as gain relevant information about specific trusts and foundations.

‘The Directory of Grant Making Trusts 2018/19‘ is now available to pre-order.