Ahead of her whistle-stop tour on campaigning at this year’s Charityfair, Sue Tibballs, Chief Executive at Sheila McKechnie Foundation, shares three trends in campaigning that you should be aware of.

Meaningfully engaging service users and volunteers in your campaign efforts is a big trend right now. The people using your services or those who are members of your organisation generally want to be more involved, instead of just paying their membership dues and letting the charity go ahead and get on with it. If individuals want to actively support any campaigning, this opportunity shouldn’t be wasted.

For many audiences, there is a feeling that if your message is coming from service users it is more credible and more authentic. For instance, the story of someone who uses your services and has personal experience with the issue you are campaigning for will have a stronger impact on audiences than anything you can put together. Especially now, when charities are being put under pressure around the nature of their campaigning efforts, it is much harder to argue with someone who had been directly affected by the issues your organisation is addressing. 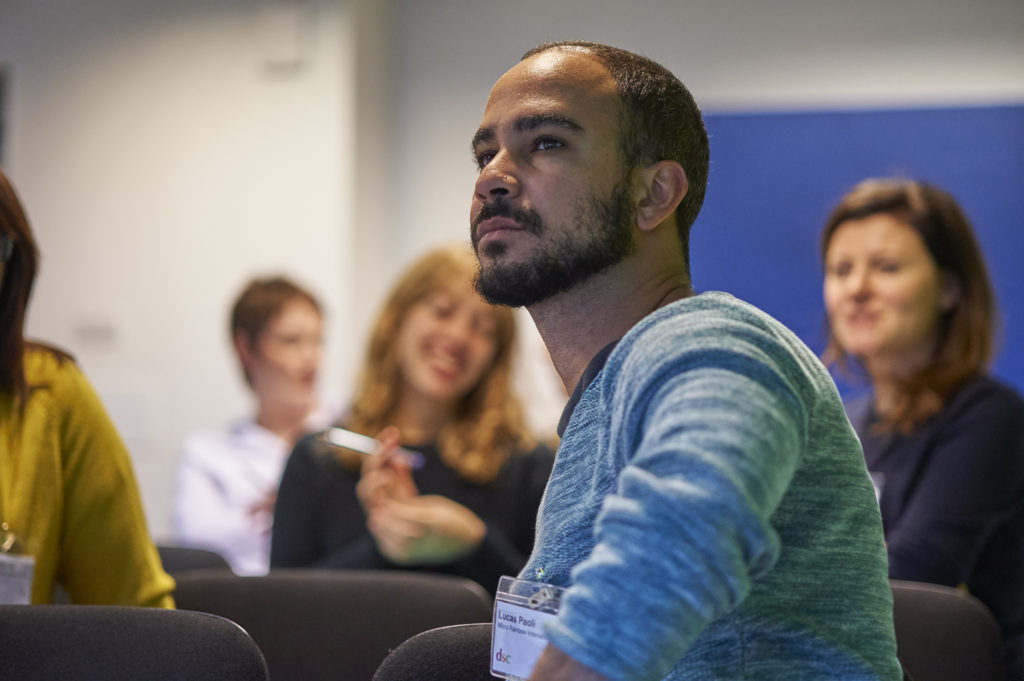 The relationship between charities or campaigning organisations and the government is changing. This means that charities that may have had lots of access behind closed doors to those in power don’t necessarily have that anymore. Because campaigning has now been pushed to an outsider realm and relationships still need to be built, but it can be hard to know how to go about this. One way to build mutually productive relationships is to use creative tools.

A fantastic example of this is the Craftivist Collective, who use craft as a way to inspire ‘gentle activism aimed at influencing long-term change.’ This organisation now has thousands of members worldwide and has worked with the likes of Unicef and Save the Children to help spread their messages in a new way that seems to be captivating audiences. So whether it is using song or art, thinking outside the box when it comes to campaigning can have great results for your organisation. 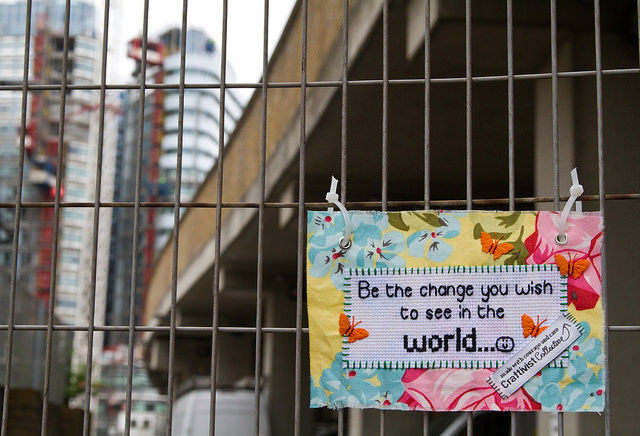 You cannot work in campaigning and deny that digital tools have been transformational in so many ways. Social media and other online resources have allowed many charities and organisations to reach new people in ways that you couldn’t before. While that is true, analysis surrounding successful social movements show that although digital tools are used, they also rely heavily on relationships they have with people. This is because the ability to recruit other people and to spread a clear organisational message is still of real value.

Digital tactics should still be used to reach out to people, raise awareness and to some extent mobilise it, but they should not be used in place of face to face contact. Organisations should be using these tools to compliment the strong relationships between individuals. 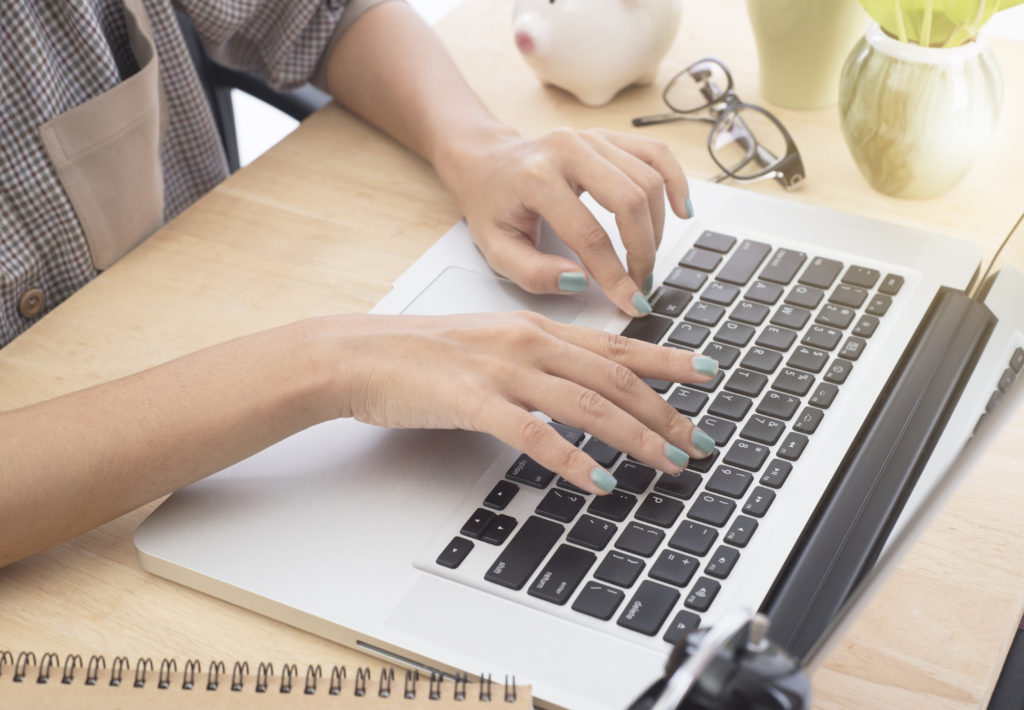 To learn more about new ways to maximise campaigning, book your place at this year’s Charityfair.